Jon Plum is a native Texan and moved to West Austin in 1988. He graduated from the University of Texas at Austin with a Bachelor of Science, Botany degree. From 1992 through 2000 Jon served in rising roles in three Austin businesses: Gardens, an upscale retailer and landscape architecture firm; TravelFest, a travel superstore; and Scarbroughs, an early Austin retail leader now specializing in real estate and investments. From 2000 through 2006, Mr. Plum served as Vice President and day-to-day manager of Plum & Associates, an institutional brokerage firm. In 2007, Jon began to work with emerging enterprises and established businesses, both as a strategic employee and consultant. As Principal of Austin Direct Financial, Jon has served dozens of enterprises with financial and real estate services in industries including food, education, retail, technology and financial services. Jon specializes in Central Austin, West Austin and Westlake, but serves customers all over Central Texas. Clients enjoy Jon's positive, patient, customer-focused approach. 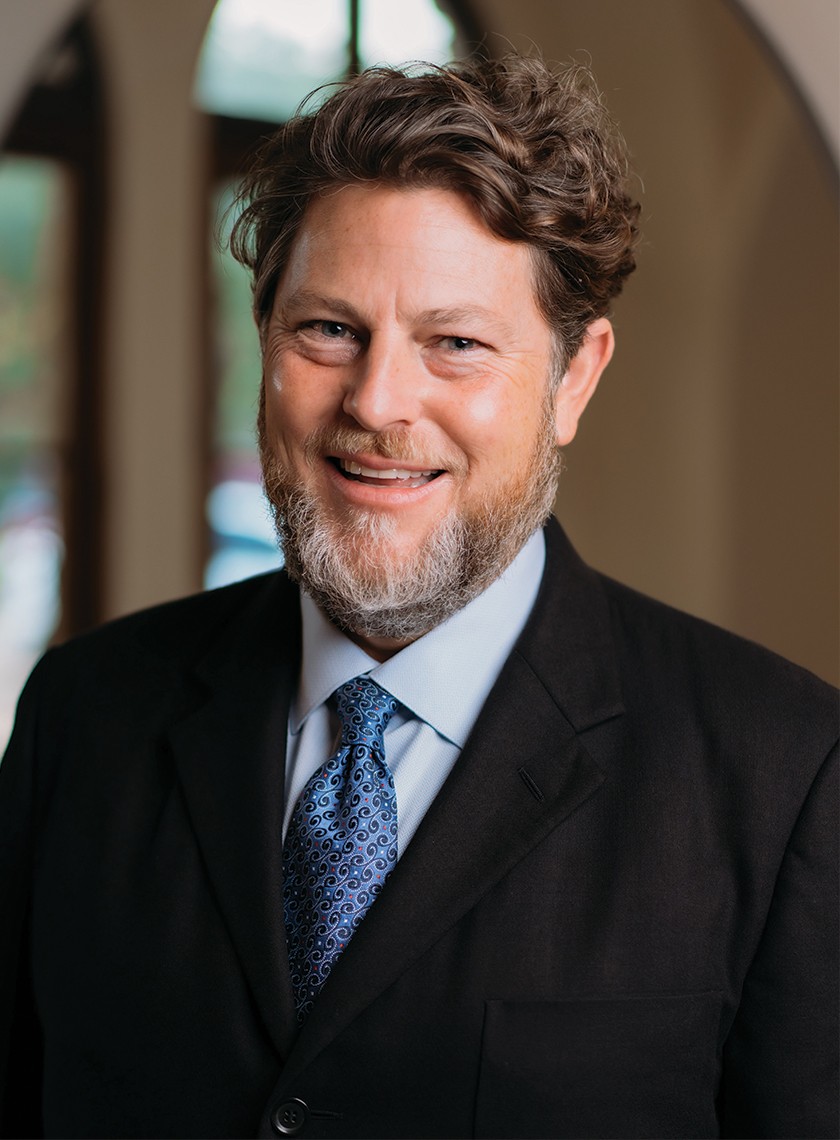 "Jon is AWESOME! We looked for a house for months. His availability is incredible! We would often call him on a whim as we randomly passed a house for sale and he would squeeze us in to see the home (often plus others) the same day. He was incredibly patient and always optimistic, even when we were discouraged. He was great at learning what we like in a house and became amazing at finding houses that fit our interests. He is very knowledgeable not only about the booming real estate market in Austin but also about the homes themselves (common issues in different areas of town, foundation, roof, A/C...you name it!). He was very protective of our interests and wanted to make sure that we were going to get a good deal. His honesty is a complete breath of fresh air and made us feel so comfortable as we tried to navigate the crazy, overwhelming market. He put our fears and anxieties at ease! Most of all, Jon made the experience fun. With his help, we were able to find the perfect home for our growing family and get a great deal. The only downside is that now that we have made a purchase, we actually miss going to look at real estate with him. He is an all-around honest, great realtor and person. We cannot recommend him highly enough. The next time we are in the market to buy or sell property, we will not even consider using any other realtor but Jon."

"Jon is a treasure when it comes to real estate. I have total confidence in him. If there is a property I'm interested in, and Jon does not believe it's for me, he'll tell me. Jon is beyond knowledgeable about every single aspect of the real estate market. It was my lucky day when I met him!"

"Jon was incredible to work with. Being that I was a first-time homebuyer, there are so many pieces of the puzzle to learn but Jon helped guide me along the process. He was very responsive in going to look at properties that were interesting to me and usually met me there within a day or so (have to be quick in the Austin market!) He is very knowledgeable and picks up on issues in a home like a normal home inspector would find on an inspection. First-class all the way through the buying process and I was lucky enough to close on a home in East Austin within 2 months of working with him. Highly recommend working with Jon and I will certainly be referring my friends/colleagues along to him as well!"

What if your real estate agent weren’t merely an agent, but a partner? One who knew your taste, knew the market, and cultivated networks like no other? Whether you’re moving on or moving forward, nothing compares.

Looking to buy, sell, or just have a question? I'm always available to help and would love to work with you. Kuper Sotheby’s International Realty is the leading real estate brokerage for Central Texas, from San Antonio to Austin, Boerne to New Braunfels, the Highland Lakes to the Hill Country, and everywhere in between. Through our partnership with Sothebys International Realty, we can provide the expertise and resources you need to buy or sell a home, condo, ranch, or other property. While we excel in selling luxury real estate and homes, we provide million-dollar service to homes in all price ranges.